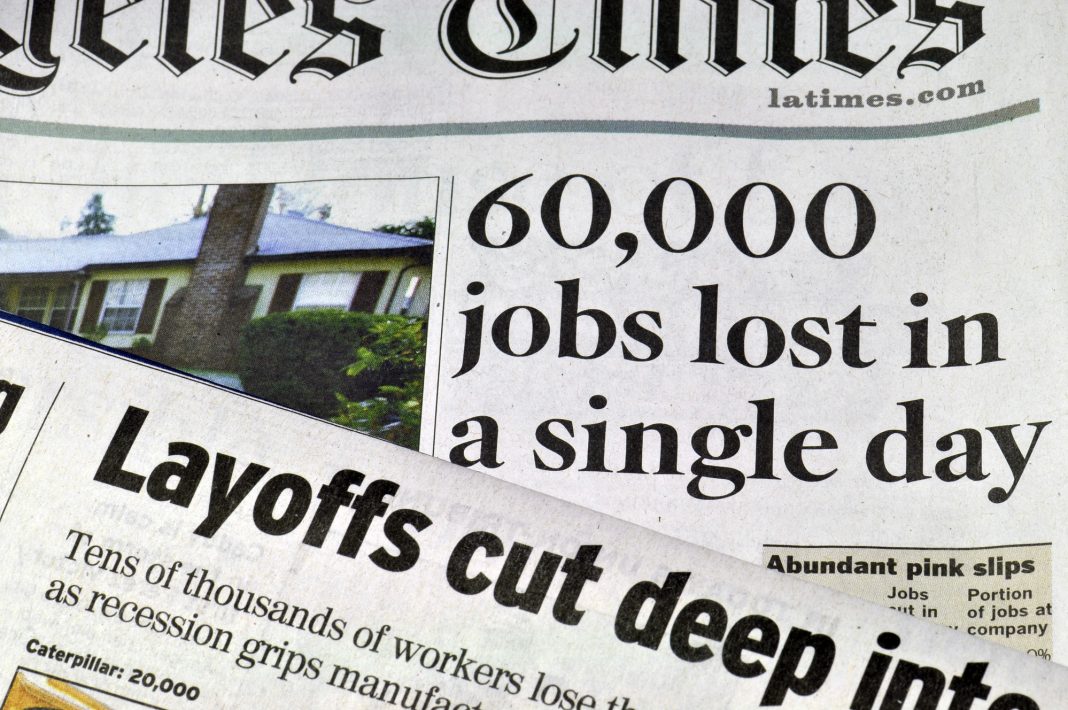 A corporate reorganization, unseen downsizing, or unexpected health problems can force you to end your career before you are ready to do it. That usually makes the transition into retirement even more challenging.

Rich was running a very important airborne EMS unit in a large county. He was very experienced, highly knowledgeable, and well respected. He had made significant contributions to improving the success of department’s effectiveness. And then he learned the unit was being shut down… It was devastating for him.

I met Rich at a dinner party. He did what so many of us do – he introduced himself by telling me what he used to do.  Been there – done that!

When we started working together it became clear just how depressed he was. He had a lot of trouble getting up in the morning. When he did get up, he had a hard time doing anything productive before mid-afternoon. He was miserable – and so was his wife!

It was very clear that Rich had lost all sense of purpose in his life. Even though he was happily married, he no longer felt like he mattered. One of the most fundamental needs all of us have is to feel like we and our lives matter.

As we worked through the exercises in my proven system, Rich began to focus on his old desire to write. He had started his memoirs years ago but put them aside. Soon he started to realize that his life lessons would not only be interesting to his children and grandchildren but that he had a real story to tell that others would benefit from hearing.

He took a creative writing class at a local college and his old desire started to burn again. Buried in his files he found a short story he had written long ago about his days in Vietnam. It was fictional but based on what he had seen and experienced. The professor teaching the creative writing class thought it had a lot of potential so he polished it up.

Today, thanks to a connection his daughter had, that short story is being seriously considered for a Hollywood movie. Rich has already turned it into a screen play and he is nearly finished making the short story into a book that he plans to publish. He even has his next book, the memoirs he started, on the drawing board. Rich doesn’t have any trouble getting up in the morning anymore and he no longer wonders how he will fill up his day. He is thriving!

Rich had to let go of the injustice of being forced into retirement before he was ready. Many of us have things that we enjoyed in our careers that we just have to let go of. When Rich was able to let go of that, he was able to begin to see some possibilities for his new life. As he continued to reflect on what was important to him and what he loved to do, he began to see that his life could be different. He began to get excited about what was beginning to emerge for him. You can do that too. You can move from all those negative feelings into a place where possibilities emerge.

ABOUT THE GUEST AUTHOR:

Marianne Oehser is a retirement consultant, Certified Retirement Coach, and founder of Retire & Be Happy.  She is a seasoned expert committed to helping people create a happy, fulfilling “post-career” phase of their lives through her workshops, seminars, public speaking, and individual coaching.  She also works with singles and couples to successfully build and maintain healthy and rewarding relationships- after all, having a solid relationship is central to creating a happy, fulfilling life.  Marianne holds a Masters of Management from Northwestern University Kellogg School of Management.

Marianne recently released a new book titled Your Happiness Portfolio for Retirement- It’s Not About the Money.  It is available for purchase on Amazon.

Reid’s Note:  The book is fantastic.  For those wanting to delve into the non-financial aspects of retirement on your own, the book provides a great guide full of examples and a number of exercises and worksheets.

“A Second Life”: What a Retirement Plan Looks Like Today

Facing Down The Retirement Passage

We Don’t Just Get Older — We Become Elders. Here’s How You Can Work With the Young to Make a Better World For All

The 4 Brain-Changing Benefits of Exercise—a Neuroscientist Shares What They Are and How Much...

Cognitive Decline Precedes Physical Decline as We Age (Get Older!)

Starting a New Career in Midlife

Is Quarantine Like Early Retirement? These People Think So