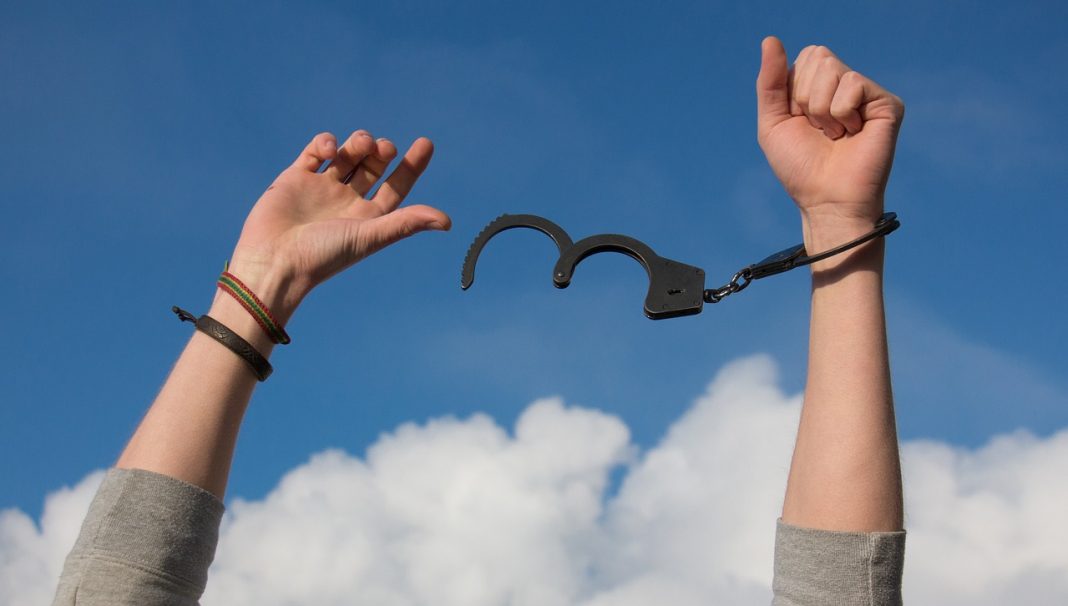 I had phone conversations this past week with two middle-aged (50-ish) divorced professional women that had eerily similar undertones having to do with a critical life inflection point.

These were two talented women who were facing similar challenges in re-entering the job market after an unexpected change in their professional employment status.

It wasnâ€™t surprising to hear their rants about the rampant ageism, the age-biased corporate job application process, the HR-black hole that applicants in this age-range disappear into.

What did surprise me was a very powerful underlying fear both expressed as we went deeper into our conversation.

Both were terrified of the number â€œ65â€

Adding to their anxiety of trying to re-enter the job market was a deep-seated concern that they were seriously behind on being able to retire at the expected retirement age.

Yes, for both, the number that underscored their fear was â€œ65â€.

For both, the prospect of only having 15 years or so to get â€œwhere they were supposed to be financially at 65â€not only terrifies them but seems to be driving some employment decisions that were clearly outside of what, deep down inside themselves, they really wanted to be doing.

The number 65 is robbing them of their â€œessential self.â€

They both are the rule, not the exception.

It reminded me once again of the power of cultural expectations.Â  Both of these talented ladies were demonstrating a fear of the cultural-imposed stigma of not being able to â€œretire on time and in good shapeâ€ and were turning their back on their dreams.

It remains a â€œbadge of honorâ€ in our culture to retire on or before 65.Â  To not do so says â€œfailureâ€ or, at a minimum, to cast one as an â€œunfortunate.â€Â  Take my word for it.Â  I know Iâ€™m viewed this way by those who inquire of my status and find that, at 76, Iâ€™m not retired.Â  I encounter few who subscribe to my outlier position of never intending to retire.

For both ladies, a key criterion for their next employment was a good 401K.Â  I didnâ€™t have the heart to suggest that to try to recover and build enough retirement savings in fifteen years to support another 15-30 years of â€œretired lifeâ€ is, well â€“ impossible.

With both ladies, I posed the coaching question:Â  â€œIf we were to take away time and money as a factor, what would you be doing?â€

Both expressed something radically different from the employment they were pursuing.

One said she would be running a â€œdoggie daycareâ€, a dream she has been carrying since childhood.Â  She is deeply passionate about animals and only partially satisfies that passion by having two dogs.

The other said she would like to coach people on finding their true potential but struggles with what it takes to start a coaching practice part-time that would eventually support her.

Both are tabling things that excite them to try to fit the cultural mold of retirement at 65.

Thinking about their thinking.

I asked both to think about what was so sacred about retirement at 65.Â  Neither had a really good answer other than one that dripped of unwritten culturalÂ

I reminded them thatÂ 65 is an invalid, artificial finish line established 83 years agoÂ for political reasons and at a time when the average lifespan was 63.Â  It was never meant to provide for a lengthy â€œlife of leisure and blissâ€ as itâ€™s marketed today.

When I injected the notion thatÂ retirement is an unnatural actÂ and, for most, the beginning of phasing out and moving toward societal irrelevance, the tone of the conversation changed a bit.Â  That a productive life beyond 65 is not only possible but potentially the most productive and fulfilling time of life was a concept they instinctively found difficult to get their brains around.

For them to envision a re-launch or re-acceleration of life at 65 or thereabouts was laden with dissonance â€“ as it is for most at this point in life.

Did our conversation â€œrock their world?â€Â  Will there be a fruitful shift in attitude and perspective?Â  I canâ€™t say.Â  I just know that, for the animal-lover, the idea of removing 65 as a cultural guidepost seemed to take pressure off.Â  The idea of not having to ever retire seemed to re-open some new possibility thinking â€“ more of an open-mindedness to the remainder of her life as opposed to one restricted by cultural timelines and the expectations of others.

The childhood dream very suddenly re-emerged and she literally transformed on the phone â€“ her voice changing from one coming from fear and concern to one of excitement and passion.Â  She reached back to childhood conversations she had with her father, who supported and encouraged her dreams but was sadly taken from her life early by a fatal heart attack.

Her story is like many â€“ she suppressed the childhood dream to pursue a more â€œsensibleâ€ livelihood.Â  It served her well â€“ until it didnâ€™t.Â  Fifty, divorced, a single mom with a teen, sudden unemployment followed by severe under-employment, fear of not â€œmeasuring upâ€ on several fronts.Â  All a toxic brew crawling with ANTs â€“ Automatic Negative Thoughts.

I hope this talented lady will understand that, with the removal of a culturally dictated timeline, that she neednâ€™t give up on her childhood dream which likely is an expression of an unacknowledged or suppressed â€œessential selfâ€ or â€œunique ability.â€

The reality of her circumstances requires that she stay outside her essential self some of the time to meet her obligations as a provider.Â  To think of it as â€œeither-orâ€ will only increase frustration.Â  â€œBoth-andâ€ works for lots of people.Â  She neednâ€™t give up on her dream but rather may find a way to cultivate it, perhaps as a side-hustle, while succeeding as a provider.

Regardless of the road traveled, I believe she can now move forward without the stigma of thinking she â€œhas toâ€ retire or that â€œ65â€ holds any significant relevance.Â  I believe she is beginning to see how this thinking is robbing her of an opportunity to re-open her dreams, passions, and creativity.

Iâ€™d bet you know someone like this â€“ or perhaps you look at one every morning in the mirror.Â  I can tell you, from my own personal journey, to crawl out of the thick shell of cultural expectations, to shed the barnacles of sailing in someone elseâ€™s seas is tough.

Iâ€™ve found Martha Beck, author ofÂ â€œFinding Your North Star: Claiming the Life You Were Meant to Liveâ€Â to be a great source of inspirational reminders when I beat myself up with the frustrations of pursuing my essential self.Â  Hereâ€™s one of those gems I hit this morning in my re-reading of the book:

â€œWhen youâ€™re doing what youâ€™re meant to do, you benefit the world in a unique and irreplaceable way.Â  This brings money, friendship, true love, inner peace, and everything else worth living; it sounds facile, but itâ€™s really true.â€

“A Second Life”: What a Retirement Plan Looks Like Today

Facing Down The Retirement Passage

We Don’t Just Get Older — We Become Elders. Here’s How You Can Work With the Young to Make a Better World For All

Guiding Retirees to Greater Happiness: Applying the Findings, Implications and Considerations From a Recent...

Will You Be Shocked By Retirement?

Never Too Old To Start a Business