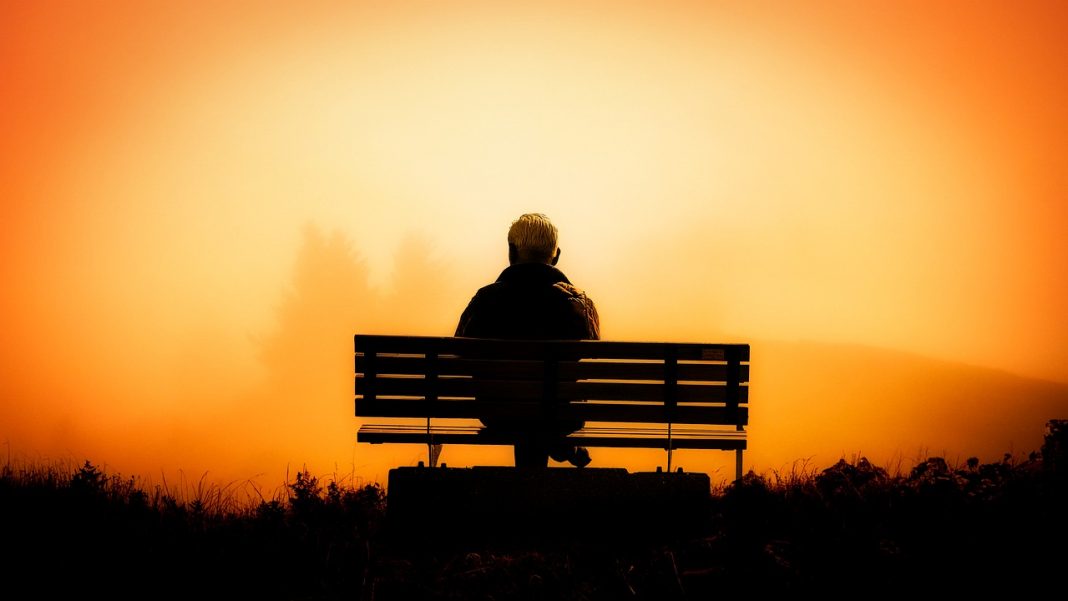 My father-in-law passed away recently at the age of 91. He lived a long and full life. It was simply his time. What led me to write this blog was a letter my wife came across recently while helping her mom clean out her apartment (more on that below).

The letter got me thinking about transitioning into retirement and the possibility of losing our “zest” for life as well as the potential residual effects. We oftentimes think or know when something doesn’t feel right in our lives, but often are unsure how to go about pinpointing the source of uncertainty or confusion. Similarly, we are sometimes unwilling to make the needed changes- usually because we think things will work themselves out.

Now, on to the story…

My wife’s parents had moved out of state several years ago to be near their eldest son and his family in a more temperate climate. The funeral was held in Iowa, where they resided until making the change of location later in retirement. After the funeral, my mother-in-law spent some time with us, with their other daughter, and visiting friends where they had lived in Iowa.

As her time visiting ended, and knowing she needed to get back to her home, my wife travelled with her. It allowed them to spend some time together and my wife could help with some of the many organizing, cleanup (keep, throw, donate) needed to get their apartment ready for her to live alone.

Going through the piles of old documents, my wife came across a letter from 1996 sent to her father from a doctor he had visited. The date stood out because it was a few years after he had retired. He spent his career in education, first at some smaller rural schools, followed by a long career as a professor of music and religious studies at a small college in Iowa.

He was well-liked and respected by staff and students- in fact, many of his former students attended the funeral and a few spoke about the impact he had on their lives. Sometimes the impact we have on others isn’t known until the person passes away.

This college town was small by some standards, but with the college and a large corporation, was thriving and close knit. In retirement, he had moved back to the very small, rural community where he had grown up- the community has less than 50 people.

After retiring, he had trouble sleeping and went to the Mayo Clinic to learn why. We are talking the world-renowned Mayo Clinic, where kings and celebrities and those who are seeking the best of the best medical advice. They know their stuff!
The letter he received said the following…

“It was good discussing your sleep problems with you on Wednesday, February 7, 1996. This letter is simply to summarize our discussion and to remind you of the recommendations that were made at the time of the interview.

As you will remember, I had the impression that in large part, your insomnia was related to some depression and boredom. Obviously, because we only had one interview, these first impressions are not always totally correct.

At the end of the interview, I made the following recommendations (I bolded what was particularly relevant):

1. Treatment for low grade depression. This is typically done by some medications, and I suggest that you discuss this with your own physician. Often, a psychiatrist is consulted because they are the specialists for such medications. However, to treat your depression, you also need to become much more positive about what you want to do in the next twenty years of your life and how you want to spend your retirement. Occasionally, discussing this with a mental health counselor is useful.

2. Cut down on your time in bed. The longer one stays in bed beyond the time that is actually required for sleeping, the more shallow and unsatisfactory sleep gets.”

The letter from the doctor goes on for a bit- my wife took a photo of it, so we don’t have the letter in its entirety- but the message is clear- and vitally important for understand when transitioning into retirement.

Had my father-in-law identified something that had purpose and meaning to him in retirement, he would have been better able to deal with and overcome the feelings of boredom and depression. I believe this is more common than we know or understand and will only increase because the population is rapidly aging.

Silence often portends a deeper issue- something people need help addressing. Don’t let feelings of worthlessness, inadequacy, uncertainty, confusion- or any other feelings that may take hold during this time- turn into something that makes a person’s life less than it should be. Fantastic should be the honest response!

Oftentimes, those who work closely with these people, financial advisors for example, won’t notice the change, won’t want to pry, or won’t know what to do to help the client. Even the person’s doctor may not notice anything unless the person brings up the issue.

However, a retirement coach knows and will ask the needed questions to help guide the client on finding new purpose and meaning- ultimately equipping the person with the tools for a happy and successful retirement.

This is just one story, my story, of the power of a situation where retirement coaching can help people, often in ways that aren’t identifiable today but are observable years in the future.

Identify something new to pursue in retirement. Your satisfaction and enjoyment of life in retirement is dependent on finding your new purpose and meaning.

Want To Live a Long(er) Life- Do This One Thing

These Older Workers Hadn’t Planned To Retire So Soon. The Pandemic Sped Things Up

Looking Back Doesn’t Mean I’m Old, But I Thought It Might

Tips for Staying Healthy and Fit in Your Golden Years

Growing Old or Getting Old? They’re Two Different Things and You Have a Choice.