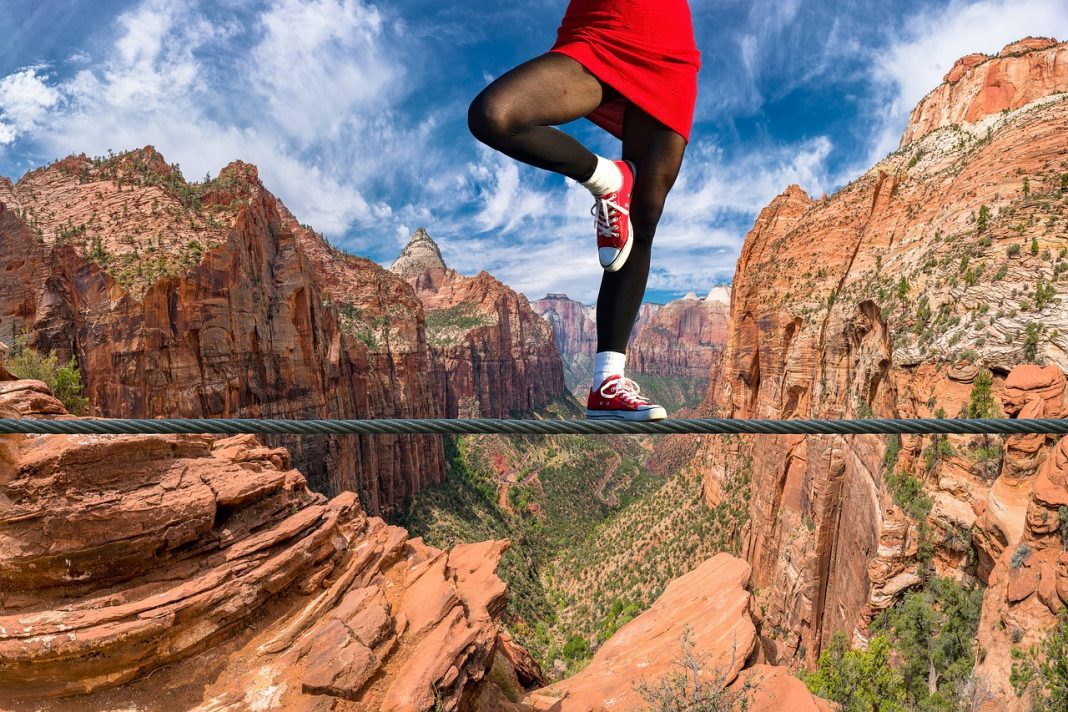 A generation ago, IBM did a study of their pensioners and found that their average retiree didnâ€™t make it past the 24th pension check.

John E. Lang, a petroleum engineer and 45-year employee of a single oil company, succumbed to a heart attack in his sleep 10 months after receiving his gold watch â€“ and a few days after receiving a clean bill of health from his doctor.  He was my father-in-law â€“ a great man and sorely missed.

Shell Oil studied thousands of its employee and found that retiring at 55 doubled the risk for death before reaching 65 compared to those who worked beyond age 65, challenging the notion that retiring early boosts longevity and, in fact, demonstrating the opposite â€“ mortality rates improve with later retirement.

OK, can I ask it?  Isnâ€™t it time we redefine this retirement thing?

The financial numbers are really important but not if they hasten you into a retirement for which you arenâ€™t emotionally and psychologically prepared.  And thatâ€™s the rub.  Estimates are that 70% of retirees go into their retirement without a semblance of a non-financial retirement plan.

So where can it go wrong?

Ah, let me count the ways.  In fact, the husband and wife team of Jeri Sedlars and Rick Miners, veteran executive recruiters and authors of a really good book on this topic entitled â€œDonâ€™t Retire, REWIRE!â€ did just that.  Following hundreds of conversations with retirees and uncovering this high level of discontent amongst retirees, they compiled a list of the â€œTop Ten Reasons People Flunk Retirement.â€  Hereâ€™s what they heard the most.

For better or worse, but not for lunch every day!

Take number 4 and number 8 on that list.  This combo illustrates one of the most dominant problem areas when it comes to retirement.  The fastest growing divorce rate in our culture is with couples over 50.  Couples often fail to plan and consider the impact on their relationship when retirement rolls around for one or both.

For example, the man comes home full-time and the spouse is burnt out on being home full-time.  She wants to go her own direction, perhaps even starting a late-life career doing something that has been suppressed for years running the household. The husband has an agenda for retirement, unarticulated until after retirement, and the spouse has different ideas. And gradual separation begins.

I recall a quote from a spouse with a recently retired husband:  â€œI have twice the husband and half the space, and heâ€™s getting bigger.  If he rearranges my kitchen drawers one more time, Iâ€™m going to kill him!â€

It is a little strange.

Couples do quite a job of planning and working their way through other significant life transitions successfully.  But with retirement, which is a permanent resident on the top-10 list of lifeâ€™s most stressful events, couples often ignore planning for it.

The aforementioned stats speak to the dangers of only planning retirement from a numbers perspective.  And itâ€™s this evidence and my own personal observations of the dark side development amongst retired friends that have inspired me to become a Certified Retirement Coach to complement my coaching in the area of health and wellness and late-life career transitions.

Time to unwash the brain.

Most of us in the 50+ genre still operate with this linear life plan indoctrination â€“ I call it the 20-40-20 plan that looks like this.

It has been the â€œsocial expectationâ€ pounded into us by parents, professors, peers, and pundits:  get an education, get a job with a  good company, get a spouse, get a car, get a house and big mortgage, 2.5 kids, fenced yard and a golden retriever. Bust your hump for 40 years doing what you marginally enjoyed doing, stretching to reach that coveted final 20 so you can do what you really wanted to do back in the early stages of the first 20.  Only to find out that the 20 or so beyond the artificial finish line that our culture establishes isnâ€™t as advertised.  In fact, for many, it ends up being a period of decline due to becoming sedentary, socially isolated and functioning without meaningful purpose.

This 20th-century traditional retirement model is a big part of what continues to keep us locked into the â€œliving short and dying longâ€ condition that taxes our health care system and has created a very profitable opportunity for the creators of the massive â€œwarehouses for eldersâ€ that are proliferating nationally.

Oh, by the way, I understand there are few nursing homes in Okinawa where elders are venerated and â€œlive long and die shortâ€ at home with family.

Thankfully, the traditional retirement model is dying a slow death, thanks in large part to Boomers who arenâ€™t willing to disappear silently into the night.  Research on 55,000 retired Boomers by the Age Wave organization found that only 30% had no intention of ever working again after retirement, while 70% engaged in some level of work, ranging from total volunteer to re-entering the workforce to starting their own businesses.

Â—Balance â€“ successful retirees find a balance between vocation and vacation; failed retirees move from bingeing on work to bingeing on leisure.

Alas, for most going into retirement, this becomes an after-the-fact discovery where productive, healthful time is lost.  A Retirement Coach, or a financial planner that includes a holistic, non-financial retirement planning component in their service, can help prevent this dark side of retirement.  Dialog on these â€œsoft sideâ€ elements should begin 3-5 years ahead of the anticipated retirement date.

Retired or anticipating retirement?  Let us help you get it on the right footing. Inquire about our â€œRetirement Wellness Plan.â€  Email me at gary@makeagingwork.com.

Whatâ€™s your retirement experience been?Â  If close to retirement, how much planning on the â€œsoft sideâ€ have you devoted to it?Â

Gary Allen Foster is an executive recruiter, retirement and career transition coach, writer, and speaker. He is an over-70 portfolio-career guy and audacious ager dedicated to helping folks in the over-50 crowd adopt a new perspective on how to live longer, live better and with more purpose in the second half. He coaches, speaks and writes publicly on the issues of mid-life career transitions, planning for purposeful retirement and achieving better health and greater longevity.

Neuroscience Says Maintaining Lifelong Intelligence, Focus, and Mental Agility Comes Down to the Rule of 3

12 Ways to Make Friends in Mid-Life and Beyond

For Years and Money: 5 Rules for Building True Friendships

These Three Words Are the Secret to Life- According to…

Aging Is Inevitable, So Why Not Do It Joyfully? Here’s How

The Decade of the “Young Old” Begins