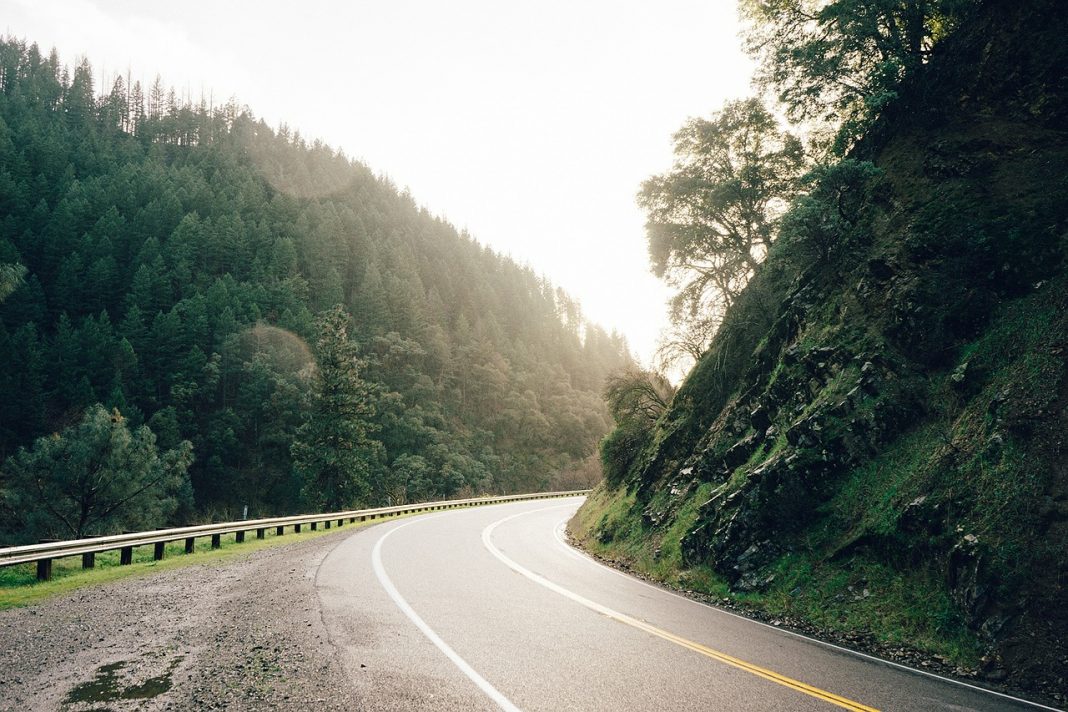 We took a road trip recently to watch our daughterâ€™s college softball team play in the NCAA division 2 (DII) regional tournament. There are eight regions divided geographically throughout the United States. Our daughterâ€™s team plays in the Central Region that includes teams from North and South Dakota, Minnesota, Iowa, Nebraska, Kansas, Missouri, Oklahoma and Arkansas. Only the top eight teams in the three conferences that make up the Central Region get to play in the regional tournament. Teams are seeded one through eight. The teams seeded one and two are the host schools for the two four-team regionals.

I live in Minnesota, a suburb of Minneapolis-St. Paul to be a little more exact. Like anyone would do for a trip they will be driving, I began to look at Google Maps and MapQuest, as well as consult my trusty old Rand-McNally atlas (remember using those- the big 11×15 inch ones that donâ€™t fit anywhere in your car) to look at options for getting to Magnolia. A total of about 14 Â½ hours to drive, depending upon which route I took. We split the drive roughly in half, going just a bit further the first day and spending the night in Joplin, Missouri.

From Minnesota to southern Missouri, it is a straight shot south on interstate 35. When you get to the southern part of Missouri and into northwest Arkansas you still can go 70 mph. After that, the map showed there were no direct routes on major highways to get from the northern part of the state to Magnolia. In my haste to pack and prepare for the trip, I looked at the route options from Google Maps and MapQuest for the quickest route. The route suggested was not only the quickest, but also the most scenic, winding through a few mountain ranges and large forests. So, I assumed that would be the best route for us.

For the final 2 Â½ hours of the trip, a portion of the drive was scenic, but the roads were winding and went through dozens of small towns with low speed limits. There were also dozens of stop signs and roads that we needed to turn on- many roads turned left, turned right or came to a T. We made dozens of stops and turns. It was a slow drive.

To compound the frustration, the car GPS and what Google Maps on our phone was telling us to do were not in sync. It only added to the frustration, when at one point, our car told us to turn left on a dirt road (yes, it was dirt)- that this was the shortest route between two roads. There were multiple times during this part of the drive when I asked my wife- â€œAre we going the right way?â€ or â€œAre you sure the GPS is taking us on the best (shortest} route?â€ I knew we werenâ€™t lost, but at times it sure felt like it.

After following the directions between our phone and car, we finally made it to our destination. A bit frustrated and weary from a long drive, but happy to finally be in Magnolia.

The process I used to get to Magnolia is like how people plan for retirement. We look at the destination with anticipation and excitement, but too often do not put much thought into the best route to take, assuming it will all work out along the way. In fact, I would bet that most people spend more time planning for a road trip than they do planning for the non-financial aspects of retirement.

Furthermore, we often forget to factor in the curves, turns and stops we may encounter during our journey into retirement. Plugging in starting and ending points into your retirement GPS is only part of the process- and one that can lead you on a route that might not be the best for you to take.

Shortchanging the process causes us to miss things we should have planned for: Is there anything on our road to retirement that may cause us to slow down or change directions? Are there stops we may need to make which may keep us from reaching a retirement destination as quickly as we had hoped? Is my spouse looking forward to the destination the same as I am- what might their concerns be? Does my spouse have confidence in the route we are taking to reach retirement?

When we arrived in Magnolia and talked with other parents from Minnesota, many took slightly different routes. Like planning for the non-financial aspects of retirement, there are different ways to get to the same destination. By planning ahead, you are more likely to get to the retirement destination you envision and encountering less winding roads, turns and stops and feeling lost.

They Still Have Bucket Lists In Their 90s

What Inanimate Objects Can Teach Us About Retirement