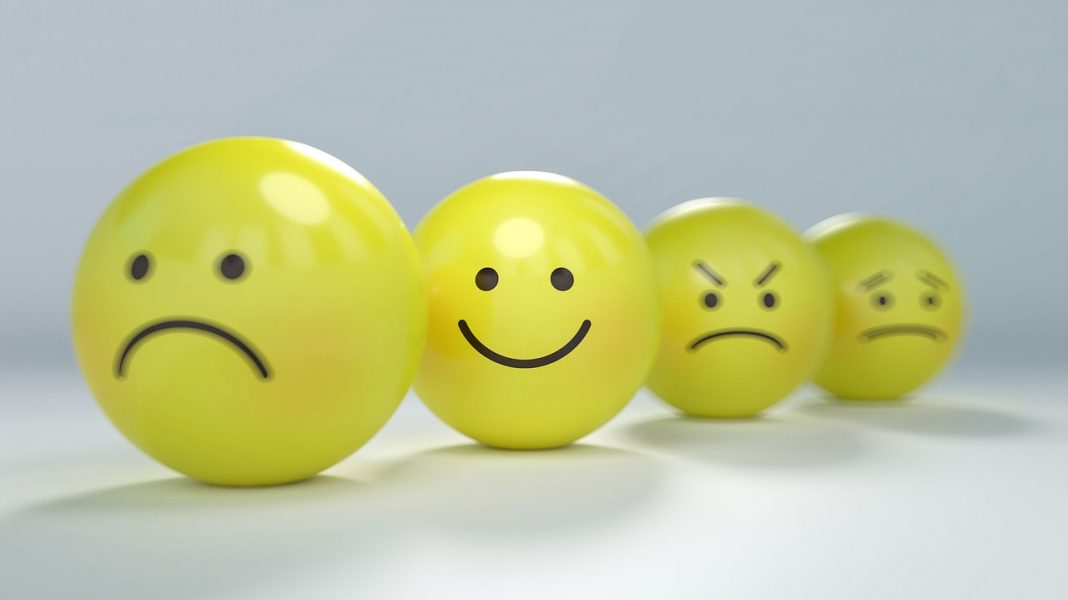 Wouldnâ€™t it be terrible to find out that retirement can really suck?

After all, youâ€™ve shouldered through a grinding 30-40 year journey filled with marginally-motivating jobs and totally marginal bosses to get to this point.

Youâ€™ve sacrificed most of your â€œtodayâ€™sâ€ for the â€œtomorrowâ€ that your financial advisorâ€™s constantly changing charts, graphs and strategies say is out there for you.

In the 3-5 years leading up to the coveted date, your excitement has built, with plans for recreation, hobbies, travel, R&R.Â  You will be amongst the 91% who expect to be happy and the 80% who expect to be able to achieve their dreams.

You see your retirement as part or all of a remedy for unhappiness.

The numbers are there; the financial risks are isolated and covered and contingency plans are in place. The only thing left is to slide into the new lifestyle and reap the rewards of the sacrifice.Â  Youâ€™ve paid a big price for this third-stage-nirvana.

These numbers are courtesy of research done by theÂ AgeWave organizationÂ headed by Dr. Ken Dychtwald, gerontologist, psychologist and one of the worldâ€™s foremost authorities on aging-related issues.Â  Dr. Dychtwaldâ€™s extensive research of 55,000 Baby Boomer retirees exposed many of the hidden realities of retirement.

AgeWaveâ€™s research revealed that there are five stages of retirement.

Liberation is Stage 3.Â  The sucky part of retirement emerges and intensifies in stages 4 and 5 â€“ Re-orientation and Reconciliation.

In a nutshell, AgeWaveâ€™s research revealed that the retirement honeymoon lasts 1-5 years and wears off with the discovery thatÂ retirement is more challenging and less satisfying than anticipated.Â  Other research has revealed thatÂ 75% of pre-retirees expect life to be better after retirement while only 40% of actual retirees report that to be the case.

Clearly, people discover that they hadnâ€™t planned well for their retirement.Â  Often times, couples are not on the same page.Â  Boredom sets in.Â  Relationships diminish.Â  Health issues begin to accelerate.

In his free bookletÂ â€œThe Darkside of Retirementâ€Â  Â Financial Planner and Retirement Coach Robert Laura reveals some disturbing but important facts about the realities of retirement.

â€œThere is a hidden epidemic taking place in the shadows of retirement. Itâ€™s a chilling reality that will impact baby boomers and their families more deeply than any economic recession or market crash. Itâ€™s the dark side of retirement, where addiction, depression, and even suicide are quickly becoming so prominent that new and soon-to-be retirees must become more aware of the impact these powerful influences can have during retirement and develop a plan to avoid them.â€

So, what else does your financial advisor know that he/she hasnâ€™t told you?

Whoa â€“ hold up!Â  Letâ€™s not hang this on your CFP/CIMA/CPWA/AIF/CMFC/CRPC/AAMS (NOTE: you might want to consider a change if your financial advisor has all of these initials after their name!)

Itâ€™s not their job to guarantee you a happy, fruitful retirement.Â  They are just there for the numbers, the â€œhard sideâ€ of retirement. Â And theyâ€™ve likely done a pretty good job for you in that regard.

Roger Whitney is a highly credentialed and successful financial planner with 25+ years of financial services industry experience.Â  In his refreshingly candid bookÂ â€œRock Retirementâ€Â he provides some perspective on why you should only expect â€œhard numberâ€ assistance from your financial planner:

The truth is, although almost all advisors are well-intentioned and capable, they donâ€™t have the skill set or training to think beyond investment solutions.â€

In other words, most financial planners (i.e. salespeople) are not trained to go to the soft side of retirement and discuss the critical emotional, social, mental, psychological issues that emerge in any retirement. Theirs is a world of numbers, not counseling couches.

Weâ€™re on our own to prepare for the potential pitfalls of retirement.

We know that, unfortunately, 2 of 3 retirees enter their retirement with NO semblance of a non-financial plan.

Like an iceberg, most of what goes on in retirement is below the surface and outside of the conversations and planning that goes on with most financial advisors.

Serious non-financial considerations such as the mental, social, physical, and spiritual adjustments accompany every retirement. Just as a good, sturdy stool will have four strong legs, a fulfilling retirement will need attention to these four pillars to succeed. And most retirees go into retirement with little or no consideration of those â€œsoft sideâ€ elements.

The â€œsoft sideâ€ elements â€“ mental, social, physical, spiritual â€“ will raise their heads in any retirement.Â  But, if anticipated and planned for, they can help lead to a longer, fulfilling and healthier retirement and donâ€™t need to be dark side elements.

But itâ€™s important to get out in front of them.

Thatâ€™s where a retirement coach can play a vital role.

Robert Laura, mentioned earlier, has been a retirement coach to pre- and new-retirees for years and has combined this experience and his financial planning background with the skills and experience of two psychology Ph.D.â€™s to develop a new Certified Professional Retirement Coach (CPRC) program.Â Â  I have completed the program and received that designation to add Retirement Coaching to my coaching services.Â  Itâ€™s a logical complement to the Career Coaching that I do.

Weâ€™ve developed a comprehensive program designed to help pre- and early- retirees avoid these dark side elements by focusing on the four non-financial pillars of retirement â€“ mental, social, physical and spiritual â€“ through a fun and enlightening eight-step process that culminates in a plan focused on achieving a â€œbest-life-possibleâ€ retirement.

Curious?Â  Want to know more about the components and how it works?Â  Email me atÂ gary@makeagingwork.comÂ or call my office at 720-344-7784 and weâ€™ll set up a no-cost consultation to see if it makes sense for you.

Recognize The Twelve Stages Of Retirement.

Are You Planning for Retirement? Why It Might Not Be Enough.

Why So Many Older Couples Get Divorced

Meet the Miracle Dog Who Changed One Man’s Life

The Best Advice For Someone Who Recently Turned 60. (P.S. The Best Is Yet...

The Fascinating Benefits of Playing Guitar

Let’s Focus On Community In Retirement