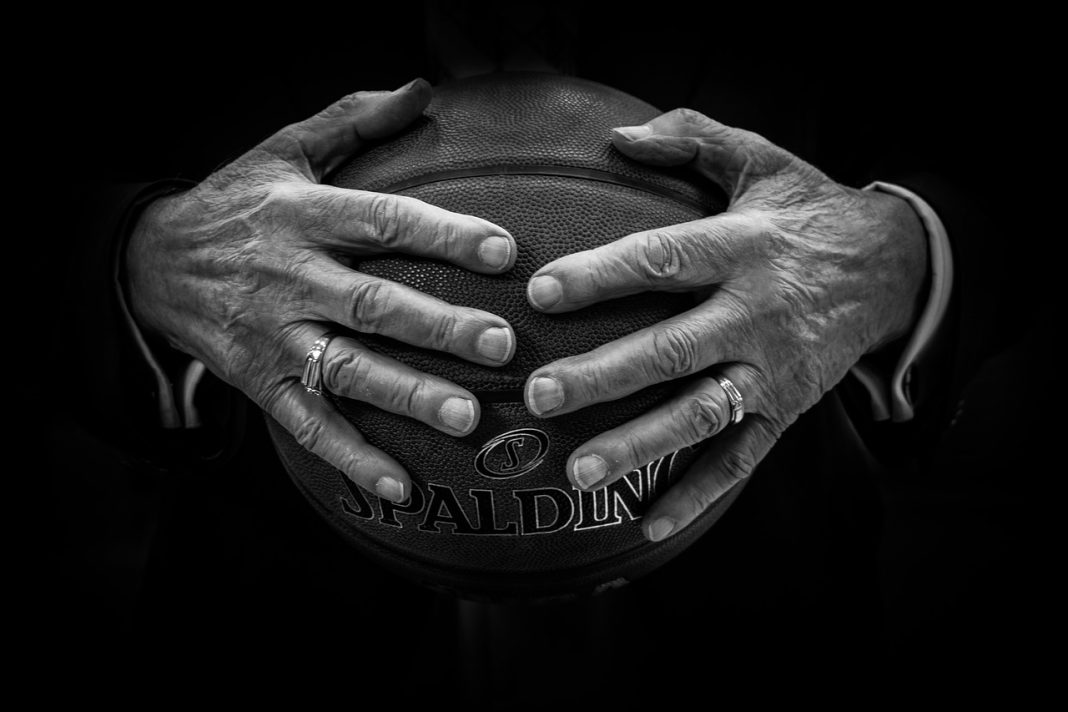 A recent article in the Washington Post about Duke basketball coach Mike Krzyzewski caught my attention. The article was fascinating to me because it provides insight into how and why he is still as fiery and competitive as ever in his 43rd season at age 71. The story also provides some relevant points for people considering retirement.

Here are the lessons from the article that are applicable to retirement:

1) If you find something you love to do, keep doing it. He is in his 43rd year of coaching. He continues to coach because he still enjoys the game, the preparation, the competition and the winning. One could also make a career or vocation change later in life that you can also attack with enthusiasm and intensity. Find your passion and go after it!

3) Keep the competitive fire burning. Find something that interests you. Something that makes you want to get out of bed each day. The definition of success in retirement is different for each of us but should include what we can do each day to stay relevant, healthy, active and connected.

4) Donâ€™t let your past success or failure keep you from having future success. Sometimes people believe that their past success, usually making enough money to retire, will lead them to a fulfilled retirement. What happens too often, however, is that the success leads to an unfulfilled life after work. It is sometime hard to transition from the prestige and impact you had at work to something as fulfilling in retirement. Similarly, if your past career or job wasnâ€™t something you enjoyed, retirement can be the time to pursue something that excites you.

5) To stay in the game, you must be willing to improvise. During his 43 years of coaching, the game has changed. One aspect that he has had to learn to adapt to is coaching players who leave school for the NBA after one season. The article mentions that one of the things he enjoys about coaching is watching these young men grow and develop as players and adults- but now he doesn’t get to do this as much because players leave school early. He also used a zone defense for much of this season because it fit his players strengths, but he much prefers a man-to-man defense. Adapt and improvise, whether it involves your work, health, exercise or relationships to have a more successful retirement.

I often wonder if people like Coach K could ever retire and be happy. After winning five national championships and being one of the top teams each year, he continues to chase the next championship. For many people who retire after having this type of career success, it is often difficult for them to find something that they are as passionate about and that motivates them each day. Some people can slow down in retirement, but it is still important to find something that drives you each day. Each of us is different in how we want our retirement to play out, but following these five lessons from Coach K provides some ideas on how to â€œstay in the gameâ€ during retirement.

If you want to have someone coach you to prepare for your retirement, please contact me at reid@mylifesencore.com or call me to set up an introductory meeting at 952-994-8937.

This Is Your Wake-Up Call About Life In Retirement

Must Life Go Downhill As We Age, Or Do We Have a Choice?

Keys to Finding the Perfect Place to Retire